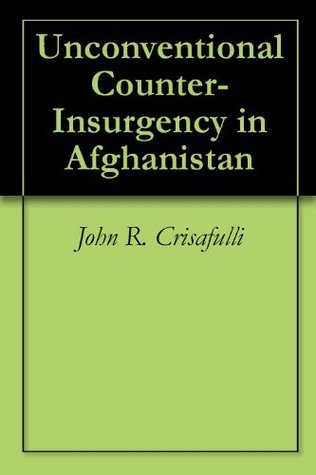 Apology to Apostrophe: Autobiography and the Rhetoric of Self-Representation in Spain

On the Hunt: How to Wake Up Washington and Win the War on Terror