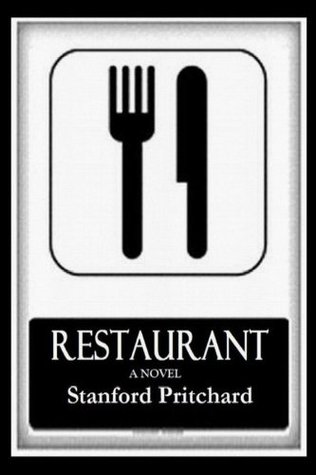 The Caritas Path to Peace: A Guidebook for Creating World Peace with Caring, Love, and Compassion