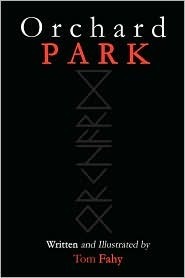 Reclaim the Joy of Motherhood: How I Defeated Postpartum Depression

A Soul for Atonement (Soulbearer Series, #4)